How to make your small business stand out, get ahead of the competition, increase customers and drive sales.

Reserve your seat now
During this training you will:
Z

Why live video is one of the cheapest forms of marketing, and can begin to transform your business immediately .

How to get started with live video today!
Z

Just exactly how big an impact Live Video is having on small businesses.

Chocolate Johnny (AKA John Kapos) is a third generation chocolatier and small business consultant with over three decades of business experience.

Through the power of live video, he has taken his independent chocolate business to a global brand. 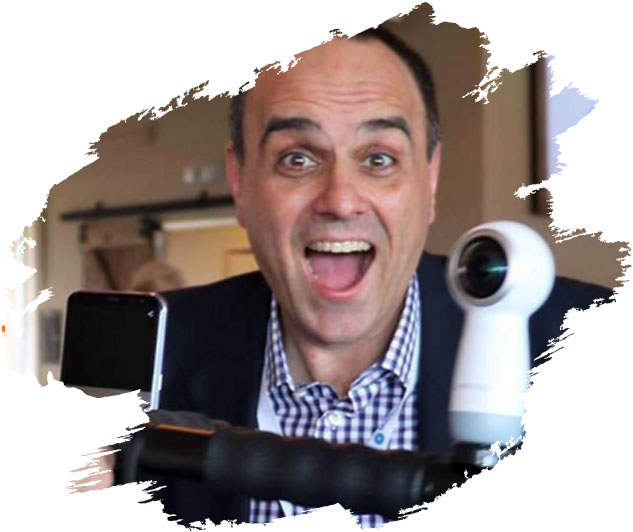 Now he wants to help you do the same for your small business.

By continuing to use the site, you agree to the use of cookies. more information